Hello friends and welcome to our world!

We are a CGI and VFX animation company with more than 10 years of experience. We have worked on several international projects from the documentary ‘Another day of life’ (2018) to the TV series for Disney Latam ‘Nivis‘ (2019).We have recently finished ‘Valentina’ (2021), our first film co-produced by us. And – you won’t believe it-  it wins the 36 Goya Awards!

However, we co-work with ver good studios and friends. Some of them: big bang box, metrovision, pepmi, lightbox, bovo, alfonsin, taracido…

We decided to enter the production of Valentina as coproducers for two reasons, we loved the story, and we wanted to demonstrate that our studio could do an entire animated film.

The secret? The team, all merit is only for them, all of them put a few of their souls on Valentina, and it can see it.

Crazy, right? So don’t be shy and let’s talk!

We are Antaruxa Animation Studio and we rocks! 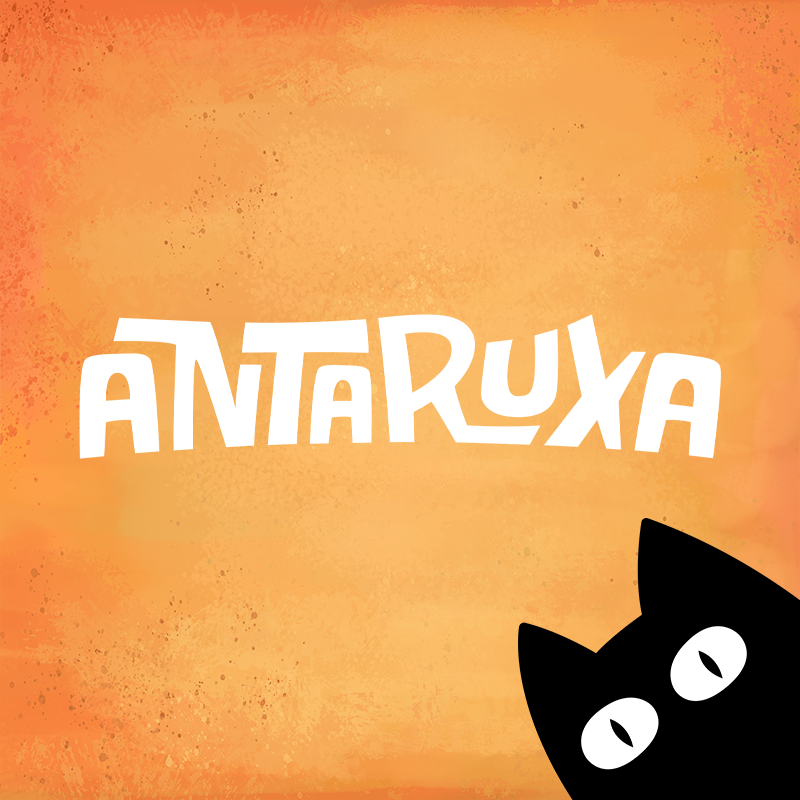 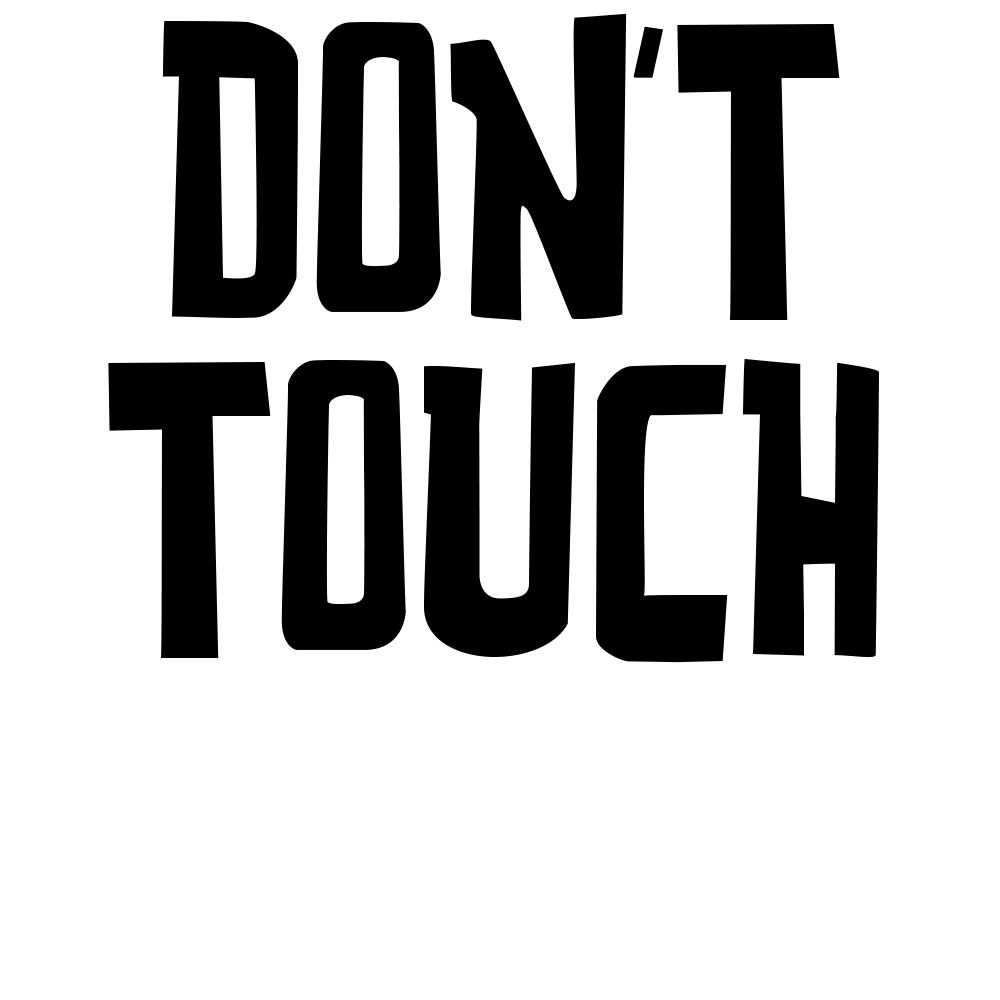