Some years later, we worked for Ezaro Films, on this occasion was for the VFX of NON ME ESPERA NINGUEN (2020) a short movie and Sol y Luna (2016). Despite this, we also did VFX for other productions such as Olvido y Leon (2020) and Onde Mais Doe (2021) both produced by Xamalu Filmes.

Antaruxa is an Animation Studio located in A Coruña, Galicia. We have worked on several films, TV series, commercials and many other formats. We love to try new styles and techniques. However, we work in both 3D and 2D animation.  We worked with clients from all over the world such as Disney, RTVE, Platige, etc.
And last but not least don?t forget to check the other pages of our website. You can know more about our projects, the clients we had worked for and our skills. So, visit our website and find out more about our work. Also, don’t be shy and let’s talk. 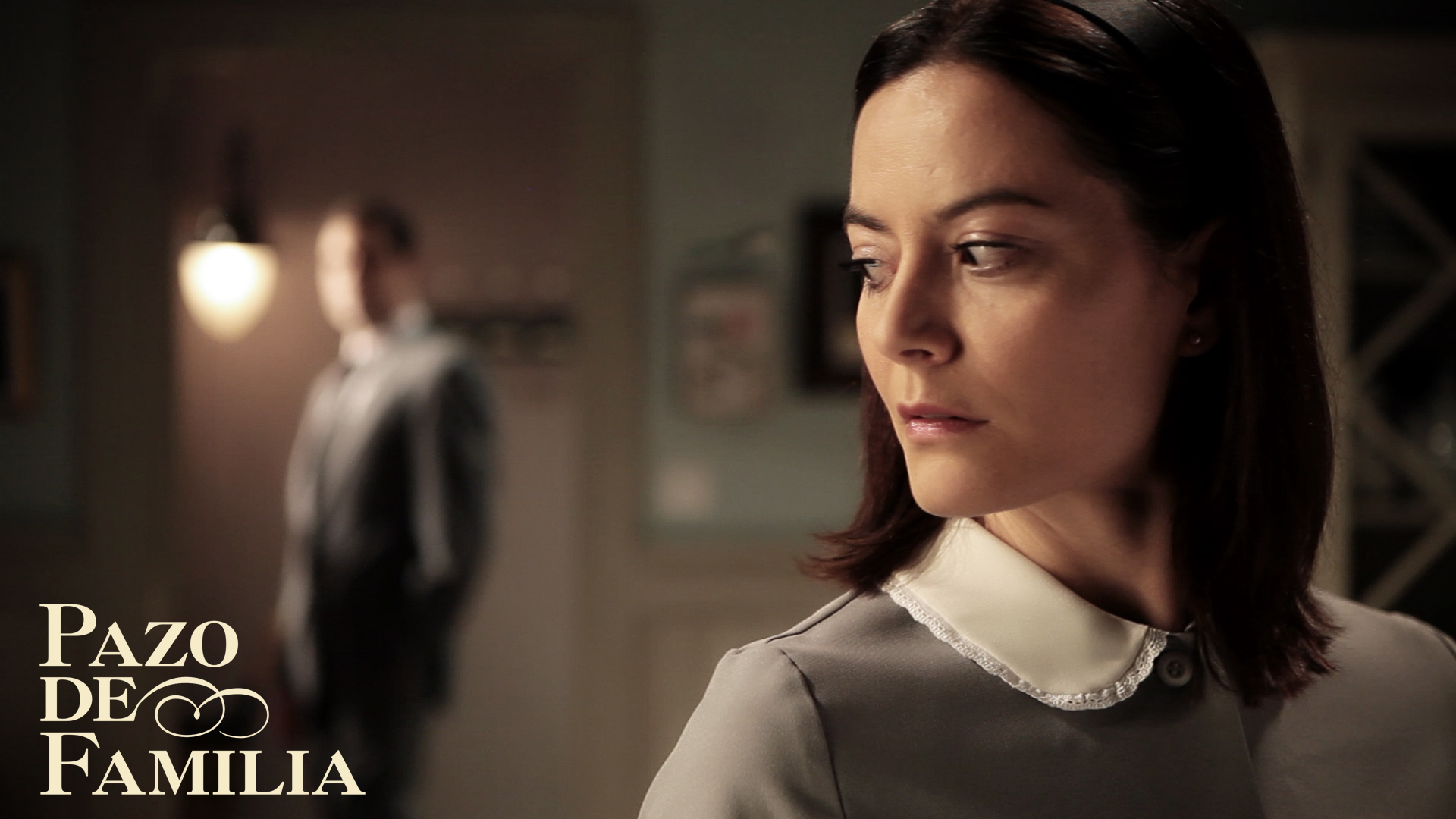 We cannot hide it: we were delighted to do our bit for one of the longest-running, best-loved, and most followed television sagas on our local television (TVG).